Getting Media Coverage for Your Law Firm Press Release

Back in November of last year, I wrote about digital press releases for law firms.  Since that time, the power of online media distribution channels has decreased. While I have always included a direct-to-media campaign along with my digital press releases, relationships with the media and the ability to reach them quickly has become more important now than ever before. The use of the “press drop,” targeted press email campaigns, and other alternative tactics can often lead to more significant coverage in a more timely fashion.

WHAT DO JOURNALISTS WANT IN A PRESS RELEASE?

Journalists are generally overworked and usually underpaid. What do they really want from press releases?  They want to not waste their time. Journalists want only the vital information, and they want it to be immediately apparent in your law firm press release.

On average, the majority of reporters and editors receive 50 to 100 press releases a week, and some far more than that. The average reporter spends less than 60 seconds on a press release.  If you lead the way with fluff, they will move on quickly.  Therefore, law firms seeking the news spotlight should focus on the facts.

Leave out the fluff, including legalese or boilerplate language and unnecessary lawyer quotes. Use headings, bullet points or numbered lists to break things up into easily digestible chunks. Know that no one really cares about your law firm’s personnel announcements.

FIVE WAYS TO GET A REPORTER’S ATTENTION:

In addition to my previously penned guidelines for how lawyers should deal with the media, there are a few basic tips that can help you communicate efficiently, effectively, and more successfully with reporters and other media professionals.

NO TIME TO WRITE PRESS RELEASES AND/OR DEAL WITH THE MEDIA?

Stacey Burke has been handcrafting law firm press content for over ten years, and has developed a national reputation for promoting lawyers and law firms via a variety of creative vehicles. 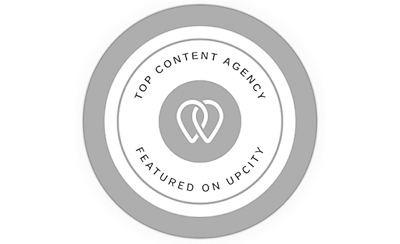