The challenging thing about Search Engine Optimization (SEO) is that Google and other search engines are constantly updating their search algorithms. What is considered “quality” and “relevant” changes frequently. While Google makes a few minor algorithm updates daily, every now and then Google rolls out a much more comprehensive update. Google updates can be difficult to spot because the company tries to release them inconspicuously. Google does this by rolling out updates slowly and by industry. The SEO experts at Stacey E. Burke, P.C. have compiled information on some of the most significant Google algorithm updates below.

2018 was a particularly turbulent year for search engine rankings. Google is getting really good at secretly releasing algorithm updates. Because of this, in recent months, it has become much more difficult to identify large updates. We list 2018 as a Google algorithm update because so many small and secretive updates were released throughout the year. Some focused on quality, mobile friendliness, and local search results, among other things. It is unlikely Google will be as upfront about its updates in the future as it was even five years ago.

The Medic Update took aim directly at “Your Money or Your Life” websites. Basically, any website that “could potentially impact the future happiness, health, financial stability, or safety of users.” To get more specific, the update targeted websites that contain medical and legal information. Websites with this type of information were penalized unless they were able to establish authority.

Possum was a major update to the local algorithm. This update only affected the rankings in the 3-pack and Local Finder. The aims of the update were to diversify local search results and to prevent spam from ranking well.

Hummingbird was a complete overhaul of Google’s core algorithm. The goal of this update was to better understand a user’s query, so Google could produce better results. This is when Google began trying to understand a user’s intent, rather than just their search query.

Rank Brain was released within the Hummingbird update. Rank Brain itself is a machine-learning artificial intelligence system that sorts through search results. As an example, Rank Brain allowed Google to learn “running” is a variation of “run.” It’s easy to see how pivotal Rank Brain became in providing the best search results.

Google described this update by saying the algorithm now searches for “things not strings.” Knowledge Graph is a database of facts about things and their relationship to other things. For example, with Knowledge Graph, you could search for “when was the wife of Obama born?” and get Michelle Obama’s birthdate.

Penguin took aim straight at websites with bad backlinks. Prior to the penguin update, websites could obtain many low quality links to increase rankings; however, after Penguin, Google looks at the quality of every backlink and prefers quality over quantity.

Get Help From SEO Experts 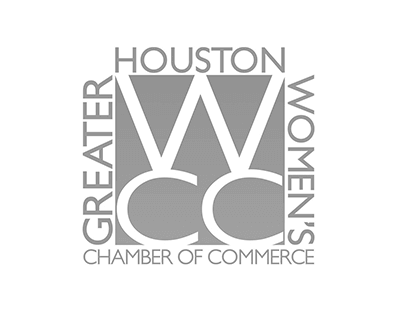